Citizens Bank named Boston Harbor Now a 2020 Champion in Action for environmental stewardship on Boston Harbor. The award, announced jointly with Citizens Bank and NECN during a virtual event, includes $35,000 in unrestricted funding as well as promotional and volunteer support. 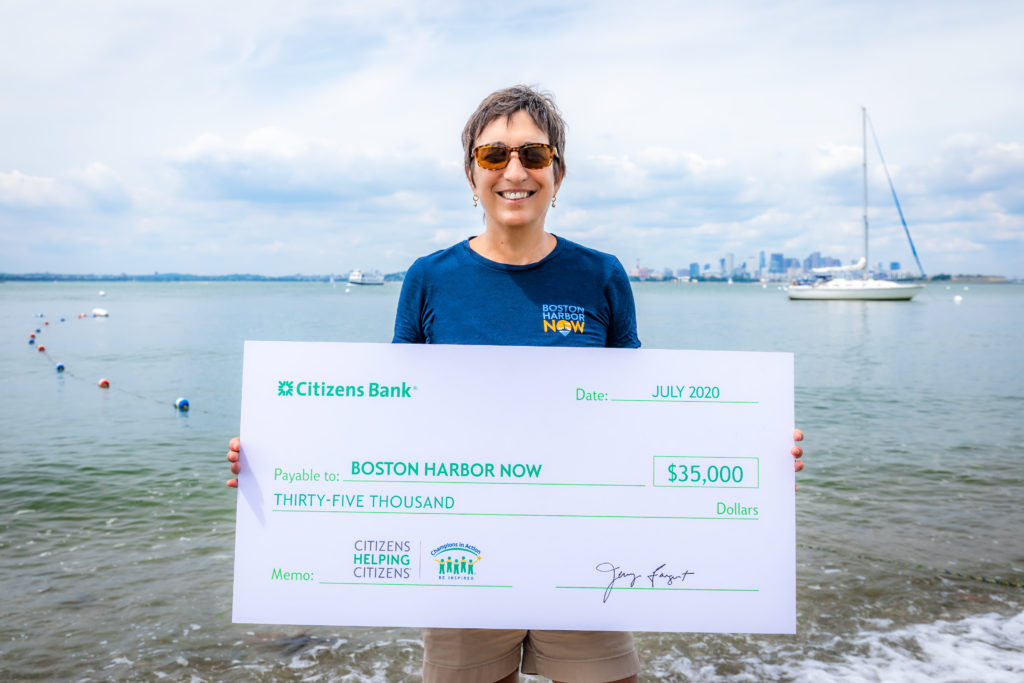 In partnership with public agencies, communities and private and non-profit partners, Boston Harbor Now is working to re-establish Boston as one of the world’s greatest coastal cities, with a focus on access, activation, and the resilience of Boston’s waterfront parks and public open spaces — including the Boston Harbor Islands National and State Park, Harborwalk, and Working Port.

Boston Harbor Now works at the intersection of people and nature to advocate for an accessible, inclusive and resilient waterfront, harbor and islands. They seek to activate the harbor, reconnect it with Greater Boston’s communities, protect water-dependent uses and broaden the constituency for the harbor by hosting diverse programs and promoting equitable access through hundreds of free and low-cost programs on the waterfront and in the Boston Harbor Islands National and State Park.

To help, you can volunteer your time or make a donation.

To find out more about Champions in Action visit: citizensbank.com/community.