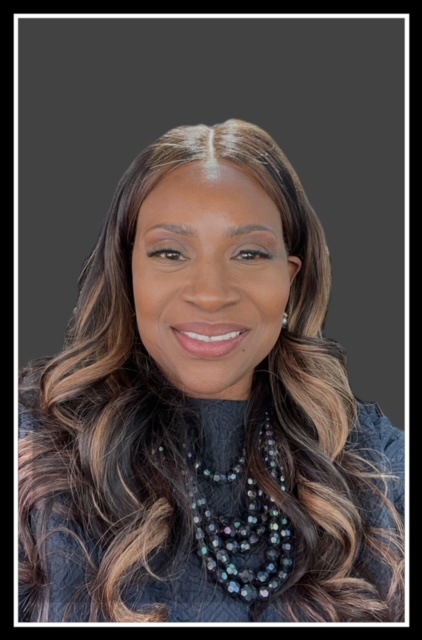 Dailey will serve as a member of Boston Harbor Now’s executive team and serve as a key strategic partner with President and CEO Katherine F. Abbott and Boston Harbor Now’s Boards of Trustees and Advisors. A top priority in her role as Chief Advancement Officer is building relationships, raising funds, and securing resources to support equitable and inclusive access and climate resiliency—emphasizing Boston Harbor Now’s commitment to civic engagement, effective public policy, and the protection of the harbor, waterfront, and islands on behalf of all Greater Boston residents and neighborhoods.

“All of us on the Boston Harbor Now team are thrilled to welcome Janine aboard as Chief Advancement Officer,’’ Abbott said. “Janine’s rich, diverse experience in development and deep roots and connections throughout Greater Boston make her the ideal candidate to lead our development work and support our overall mission of fulfilling Boston Harbor’s potential to benefit everyone in our city and region.”

Dailey earned her bachelor’s degree in psychology from the University of Massachusetts-Boston and has earned three master’s degrees: in psychology from Boston College, in business administration from Simmons University, and most recently in divinity from the Andover Newton Seminary at Yale Divinity School. Dailey is an ordained itinerant elder and pastor in the African Methodist Episcopal Church. She is a lifelong resident of Dorchester.