“If Hurricane Harvey hit Boston Harbor, we’re wiped out as a city.”

Mayor Walsh shared this dire warning in a Wednesday radio interview, helping us all reflect on the fact that as Boston sends prayers and supplies to Houston, we too face serious challenges as a coastal city in an era of climate change.

While Boston is unlikely to see a storm with the kind of rainfall experienced in Houston, Harvey offers important lessons on how the design and planning decisions we make today will impact our City’s survivability in the years ahead. Our biggest challenge for the waterfront – both near and long term – will be sea level rise, as higher water levels in the Harbor will expose more and more areas to coastal flooding from Nor’easters and hurricanes.

We learned a lot in Climate Ready Boston about areas at risk of fresh water and salt water flooding. Through its targeted neighborhood solutions, Climate Ready Boston is building on its planning to implement ways to protect our waterfront. This data will enable us to focus our Emergency Response planning more specifically on the most vulnerable areas, populations, and infrastructure. With increasing frequency, developers are stepping up to the plate in support of climate resilient design strategies. However, we need to do more and we need to act now to advance design changes that are Boston Harbor-wide, including three immediate priorities:

These numbers demonstrate that flood risks can be much more serious than the 1% storm typically used by FEMA for planning and insurance purposes. For Boston, we need to acknowledge that more severe storms are possible and plan accordingly. 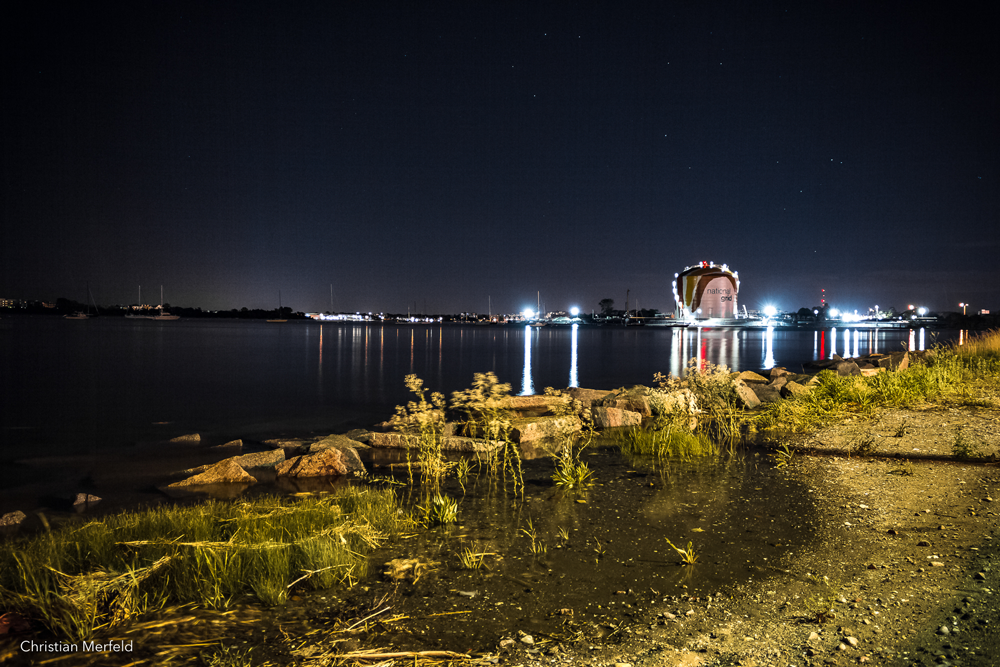 Under normal circumstances, after rain or snow events water soaks back into the earth—typically absorbed by green spaces like parks and residential lawns or anywhere with exposed soil. Creating more impermeable spaces through development prevents this absorption. In other words: the reason cities flood isn’t because water rushes in. Cities flood because the built environment forces the water to be retained and find a way out in ways that are destructive to communities.

Since 2010, Houston’s population has increased 25% and projects to widen the bayous and build thousands of retention ponds for excess water have not kept pace with the proliferation of new rooftops, roadways, and parking lots.

We now face similar challenges in Boston. Boston is in the midst of strong population growth and an accompanying building boom, and to meet demand Mayor Walsh has called for 53,000 new housing units by 2030.

In this post-hurricane Sandy development era, we’ve noticed that attitudes about development in Boston floodplains have slowly shifted to become more about living with water than about discouraging development in areas prone to flood risk and keeping the water out. We are beginning to see thoughtful, climate resilient development pop up along Boston Harbor (i.e. Clippership Wharf, Pier 4, and Wynn Boston Harbor). But the reality is that some developers will be less concerned about future risks to their properties because they plan to sell them off within just a few years. This short-term thinking will leave future property owners and tenants at risk – and leave taxpayers with the burden of covering future losses. This is where City and State oversight is crucial. 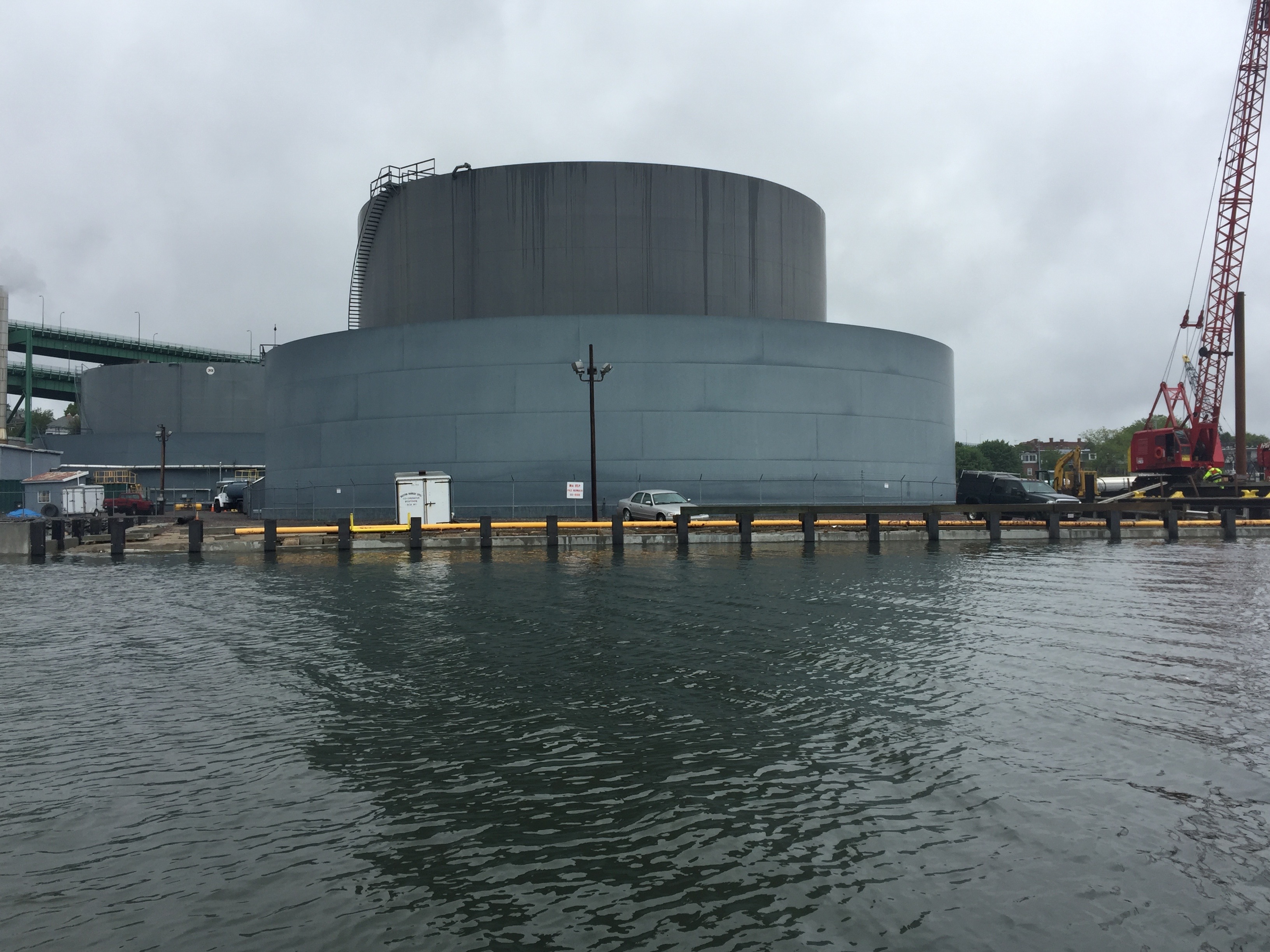 We’re only beginning to scratch the surface of the environmental and economic implications of Houston’s flooding. Harvey shut down the country’s largest refineries like Exxon Mobil, Shell, Phillips 66, and Petrobas, taking more than a tenth of the nation’s refining capacity out of commission.

Boston’s climate action plans are strong for non-water dependent developments. Climate Ready Boston recently completed neighborhood specific climate change solutions for East Boston and Charlestown and will soon begin looking at solutions for flooding in the Seaport. But we need to also design for our water-dependent industrial businesses that require different flood design considerations. Boston’s working port provides over $4.6 billion in economic value, supports more than 50,000 jobs, and is the lifeline for basic goods to the New England region.

With the exception of properties held by MASSPORT (who has been a leader in evaluating the vulnerability of their assets) The impacts associated with climate change on specific businesses along the harbor have not been evaluated. Understanding the flood risks associated with harbor-based industries is a key step to identify better preventative measures in anticipation for more intense and frequent flooding events. Better preparedness for our working port not only guarantees an environmentally healthy harbor but an economically thriving one as well.

These are three important issues we need to look at in the days and weeks ahead. Each requires different strategies and plans of action but share one common thread: a collective commitment to taking seriously the threat of climate change on Boston Harbor, and the courage from political, business, and community advocates to move quickly.

Marty Walsh Wants Update of Boston’s Storm PlanWill planning for a crucial stretch of Boston’s waterfront ever get done?